Enter your Property Address and get a Home Value Report
GET STARTED NOW! >>

GDP in Q3 of 2020: Housing and consumer spending are driving the recovery 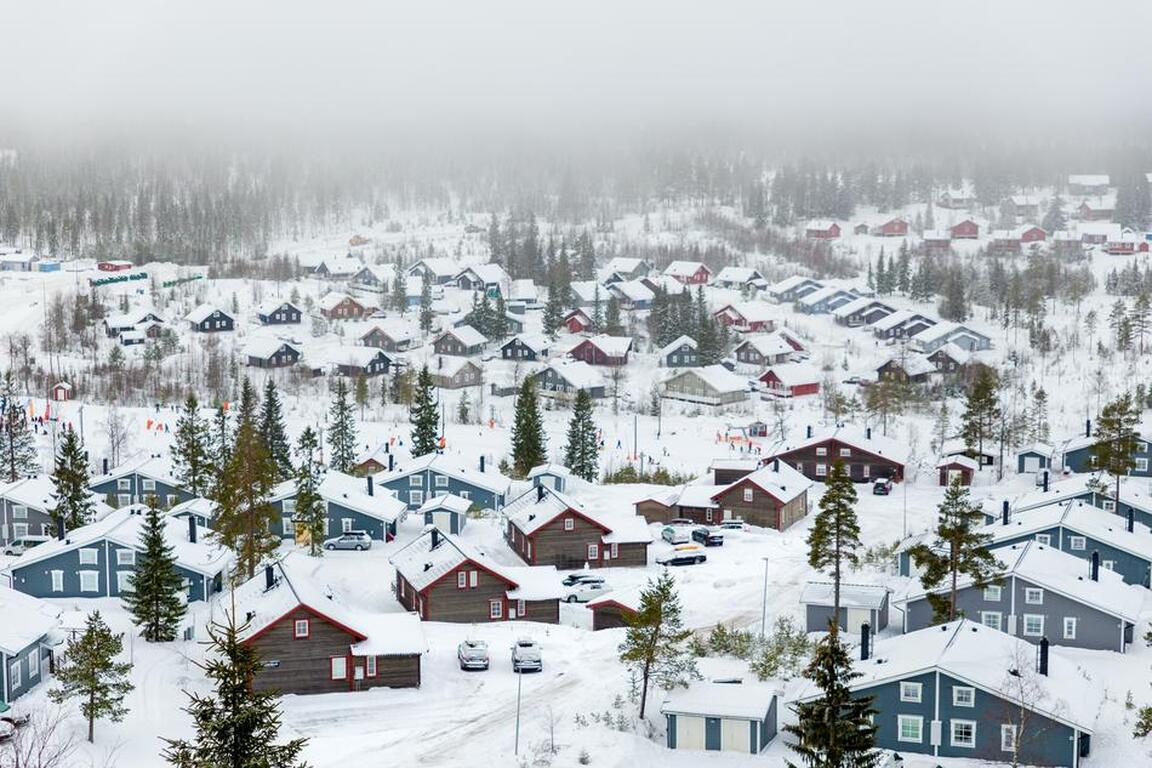 GDP in Q3 of 2020: Housing and consumer spending are driving the recovery

The third and final estimate shows the GDP rose at an annualized rate of 33.4% in the third quarter from the second quarter of 2020. This strong growth nearly wipes out the pandemic-induced losses in the first half of the year, with the GDP just 3% below the level this time last year.

The housing market has been a strong driver of growth in this recovery process, with record-low mortgage rates below 3%, and sustained job growth. Residential investments rose at an annualized pace of 63%, financial services and insurance were up 6%, and spending for housing and utilities rose nearly 1%. The other growth driver was consumer spending, which rose 41%, and which accounted for nearly two-thirds of the economy. However, investment in commercial (non-residential) structures continued contracting by 17.4% as the acceleration of e-commerce sales and working from home continues to weigh down investments for brick and mortar retail stores and office spaces.

Today, the National Association of REALTORS® also reported that existing-home sales rose to an annualized pace of 6.69 million in November, up 25.8% from one year ago but modestly down by 2.5% from October. Given the strong recovery in the third quarter, sales can hit 5.54 million for the full year if December sales come in at the same level as last year. This will beat last year’s 5.34 million and would be the second-highest level since existing-home sales hit 6.5 million in 2006.

Complete the form below to send me a message

When you sign up on the app, use my invitation code and access to a lot more features for free.